How to foster antiracist learning environments in schools 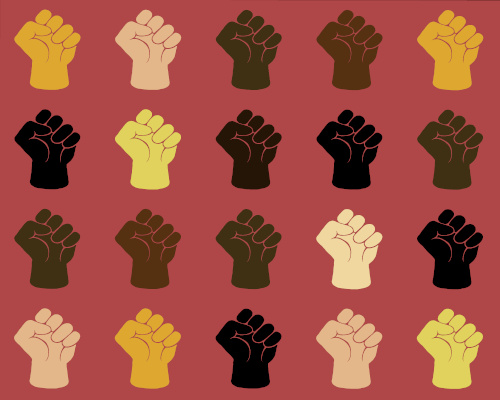 Over the last two years, far too many people in education have acted as if antiracism is a new thing. It is not. Going back to scholars and activists like George Dei, Angela Davis, Mica Pollock, Louise Derman-Sparks and Carol Phillips, educators have situated antiracism as a transformative process…meaning we are always on the journey. While contemporary scholars and educators have brought antiracism to the forefront amidst the racial reckoning associated with the murders of George Floyd and Breonna Taylor, there still seems to be some debate about the utility of antiracism in schools.

As educators with more than 30 years of combined experiences in schools, who also deal with racism in our personal and professional lives, the utilization of antiracism as a framework to understand race in schools and society is not debatable.

The fact that so many people have decided to push back against antiracism, but also suggest that we are teaching Critical Race Theory in schools, is not a surprise but reflective of a general resistance to having real conversations about race. Baffling and confusing, perhaps…disheartening, absolutely.

As an educator currently working in a school in Washington, D.C. with mostly African American students, and as a scholar of antiracist praxis charged with preparing the next generation of scholars, schools play a critical role in not only preparing students to understand the history of race in America, but also understanding antiracism as an instrument to dismantle the many racist policies and systems that have governed our schools, and society, for years. As such, educators in schools have the ability to influence practice and policy, while providing our students with the tools to be critical scholars and intellectuals about race and racism.

Connect with Us Socially